Posted on June 6, 2016 by backonthetracks 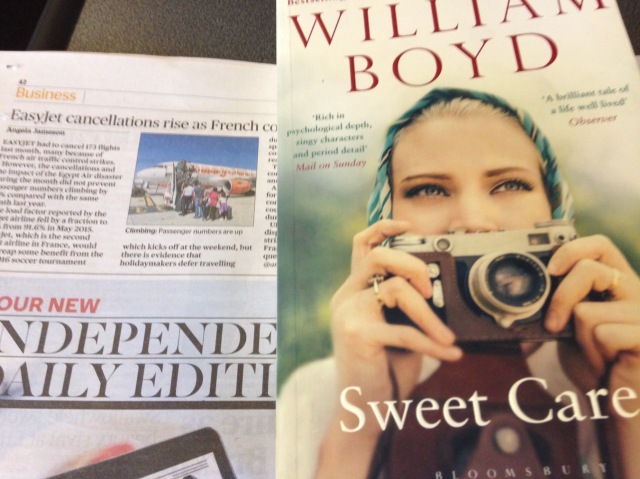 It seems it is the era of industrial unrest is messing the travel market at the moment.

Opening the Evening Standard on page 42 it read “EasyJet cancellations rise as French Controllers strike”. 173 flights cancelled in May – what a lot of disruption.

After a few days of Germanic train timetable precision I arrived at Luton to find the first direct Brighton train cancelled.

Checking the National Rail App all seemed good leaving London so I crossed London on the tube, instead of taking the Thameslink Route, and headed to Victoria.

Sat on the 19:30 for 15 mins before being told the driver would not arrive for until about 19:50. The Southern GVT dispute still seems a long way off resolution.