Posted on December 9, 2014 by backonthetracks

Update – 21 December 2014; be warned many of the recordings are quite poor quality – they sound like audience tapes, and in my view only 4 out of the 9 lp’s stand up to more than cursory listening – the London Concert, the out-takes and theTV/Radio recordings…………..

Was there going to be another 50th Anniversary limited edition release this year? Was there enough in the vault to justify it???? And so hot on the heels of the Basement tapes.

The answer is yes.

So get down to you local record store quick if you want to grab a copy as it was out today. 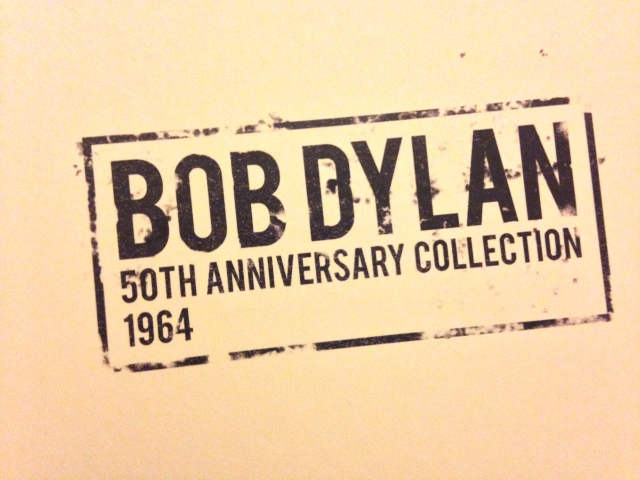